Alan Turing, who died sixty-four years ago, was an English computer scientist, mathematician, cryptanalyst, and theoretical biologist, best-known as the parent of theoretical computer science and artificial intelligence.

During World War II, Turing led Britain's codebreaking organization, and it is estimated that his work shortened the war in Europe by as many as four years. After the war, Turing worked at the National Physical Laboratory, where he directly contributed to the first designs of the stored-program computer.

In early 1952, an acquaintance of Turing’s lover burgled Turing's home. Upon reporting the crime, Turing acknowledged a sexual relationship with another man, leading both to be charged with criminal gross indecency. Pleading guilty, Turing was given the choice between prison and probation, the latter of which was conditional on undergoing hormonal treatment to reduce libido (i.e., chemical castration); Turing chose probation and "treatment." On June 7, 1954, Alan Turing died from cyanide poisoning; he was forty-one. While his death was ruled a suicide, there are some that argue Turing was killed.

In 2009, in response to growing demands for an apology, Prime Minister Gordon Brown offered the following: "While Turing was dealt with under the law of the time and we can't put the clock back, his treatment was of course utterly unfair…So on behalf of the British government, and all those who live freely thanks to Alan's work, I am very proud to say: we're sorry, you deserved so much better.” The caveat that “we can’t put the clock back” was correctly seen as cover for the government’s failure to pardon Turing, prompting calls for a full pardon. In December 2013, Queen Elizabeth II signed the pardon, leading queer activists to lambast the clearing of only Turing’s name while letting stand countless other “gross indecency” convictions. In September 2016, the U.K. enacted what is informally known as the “Alan Turing law,” which retroactively pardons men convicted under legislation that outlawed homosexual acts. 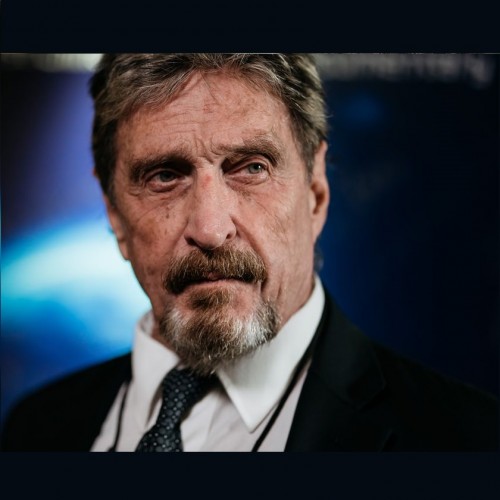 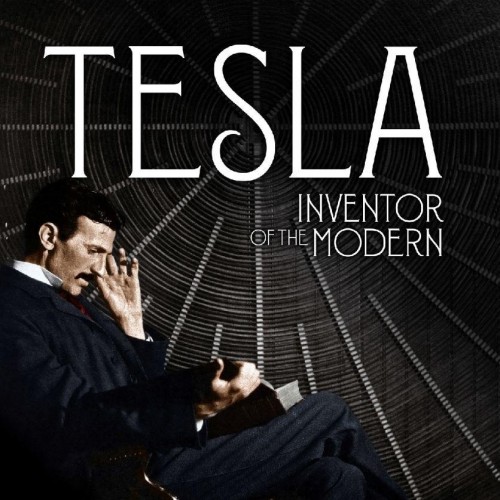 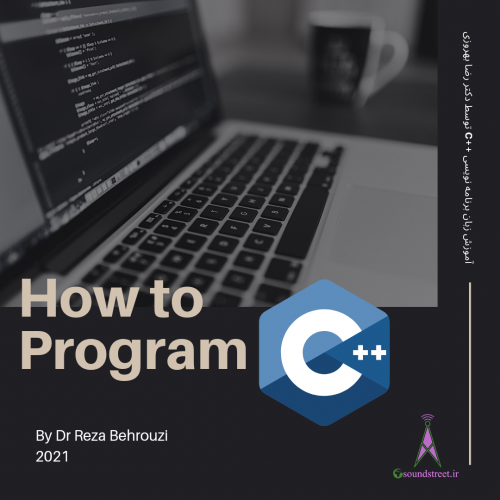