مهندس شکیبا مقدم / ۱۳۹۹/۰۳/۱۹ / ۰۱:۳۶:۲۹
Rabbit-Proof Fence is an Australian book by Doris Pilkington, published in 1996. Based on a true story, the book is a personal account of an indigenous Australian family's experiences as members of the Stolen Generation – the forced removal of mixed-race children from their families during the early 20th century. It tells the story of three young Aboriginal girls: Molly (the author's mother), Daisy (Molly's half-sister), and Gracie (their cousin), who are forcibly removed from their families at Jigalong and taken to Moore River, but escape from the government settlement in 1931, and then trek over 1,600 kilometres (990 mi) home by following the rabbit-proof fence, a massive pest-exclusion fence which crossed Western Australia from north to south. 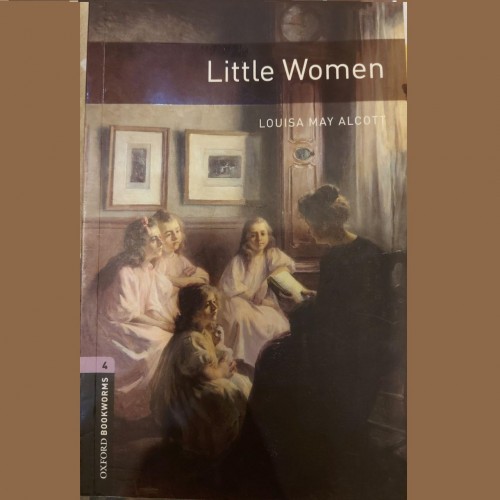 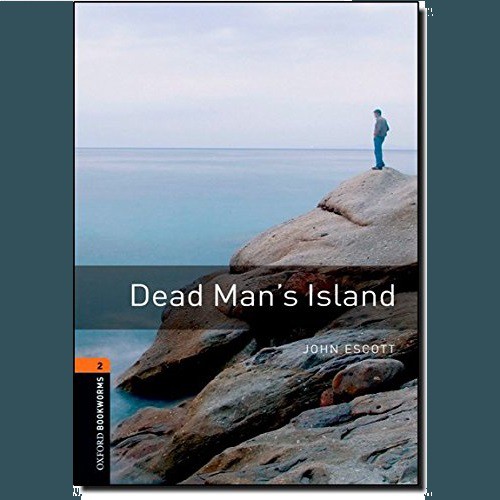 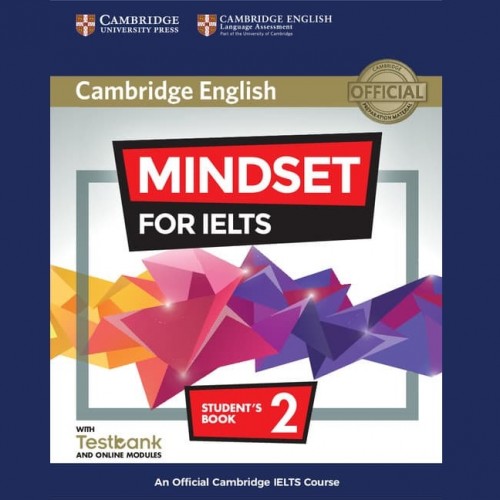 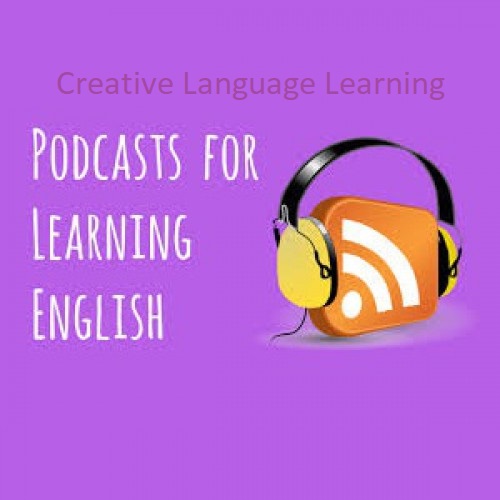 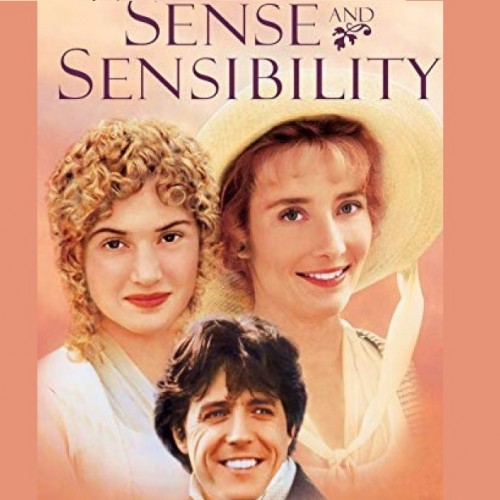 Sense and sensibility by Jane Austen